For their courage, in the spirit of the women in the Battle of Crete, to promote freedom and preserve humanity

The Oxi DayBattle of Crete Awardis given each year to a woman who has taken courageous action in an effort to protect, promote or acquire freedom and democracy.

On May 20, 1941, thousands of Nazi paratroopers descended on the island of Crete in the largest airborne attack of World War II. Only a small number of Allied troops remained on the island at the time, so the Nazis expected the island to quickly surrender. Yet they failed to anticipate the courage of the Greek civilians, including Cretan women, who grabbed farm implements or what ever makeshift weapons they could find in their homes and joined the small force of Allied soldiers on the island in fighting against the invading Nazis. George Psychoundakis, a 21— year — old shepherd who witnessed the invasion said, “Everyone — men and women, great and small — ran to the nearest scene of action to attack the enemy, armed as they were.”

Together, these fighters would inflict upon the Nazis its first significant loss, decimating half of Hitler’s 8,000 elite paratroopers in the first 48 hours, holding out surrender for 10 days. The Nazis suffered more casualties in the first day of conflict on Crete than they had suffered since the beginning of the war.

Betty Wason, a CBS News correspondent covering the battle, wrote of the heroic action of one Cretan woman named Maria Georgalakis. Wason wrote “Among the first prisoners brought to Athens by the Germans, during the battle of Crete in May 1941, was a woman wearing a cartridge belt…who put on one of her husband’s uniforms. Like a modern Joan of Arc she led her fellow townsmen in battle, shooting at the German parachutists who landed on the island by the thousands. She claimed seventeen German soldiers killed by her own hand.”

The director of a humanitarian program noted in his journal a conversation he had with 17 female prisoners of war from Crete. He wrote “They and other women of that historic town scaled the walls of the houses where Germans had entrenched themselves during the street fighting, tore off the tiles and leaped upon the invaders, slaying them with short swords. “In response to a reported Hitler policy of sparing some because of their gender it was said, “Hitler cannot honor the women of Crete!”

In reprisal for their bravery: in battle; in hiding and caring for wounded fighters; in smuggling arms and messages when they knew that discovery meant certain death; nearly 1,000 Cretan women were killed by the Nazis, and the London Times reported that an additional 500 women were deported to Germany for taking part in the defense of their island. Even with their lives and freedom at risk, the women of Crete demonstrated bravery and commitment to the cause of freedom and democracy. Their actions will inspire generations of women to come. 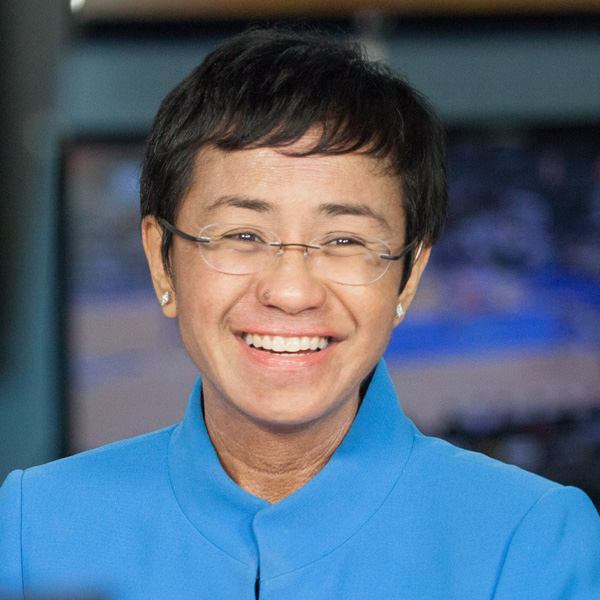 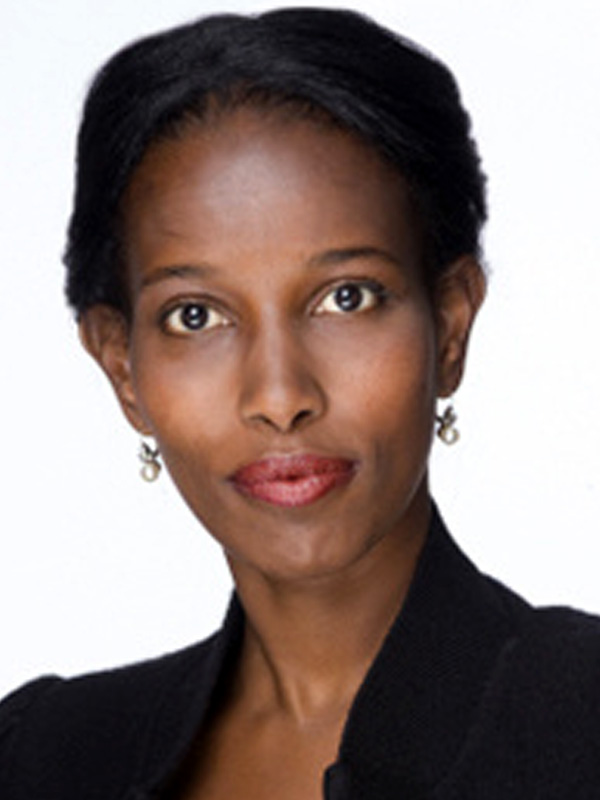 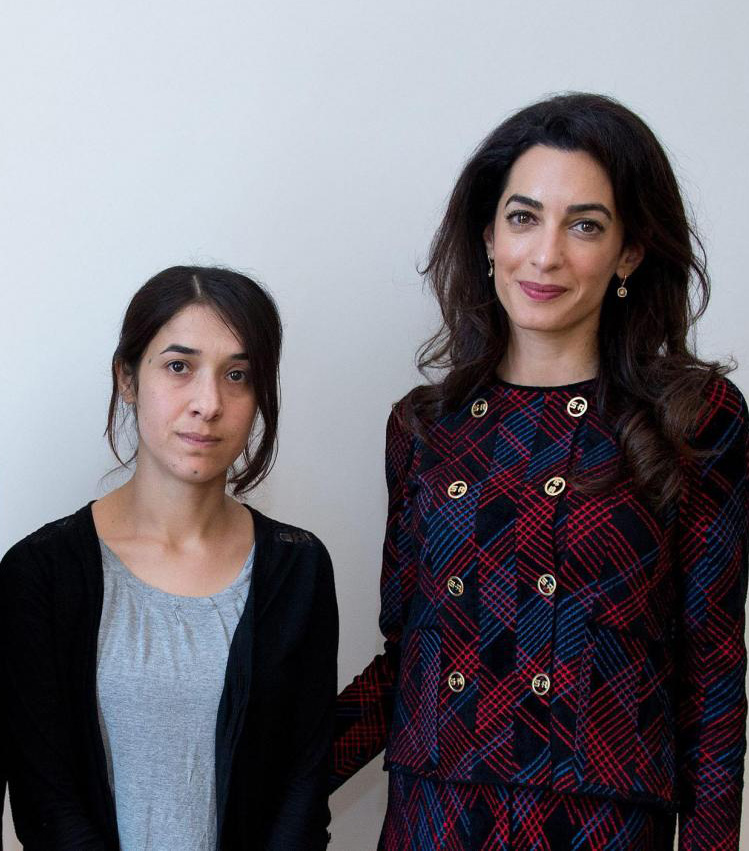 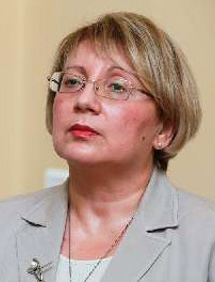 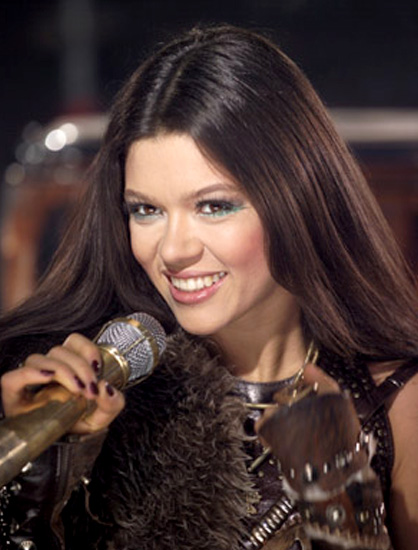 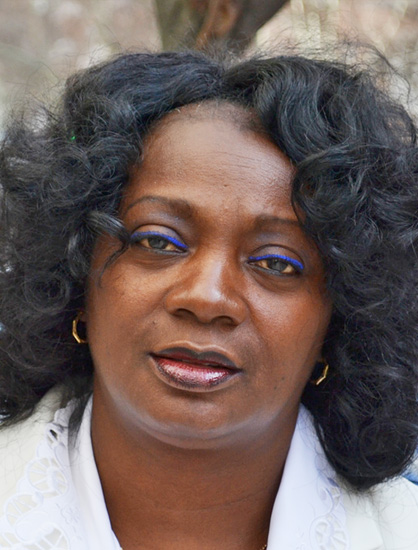 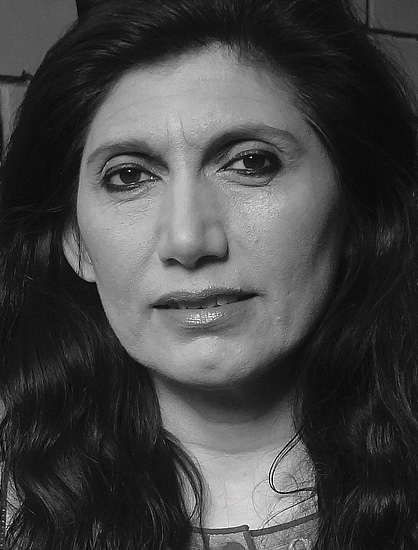 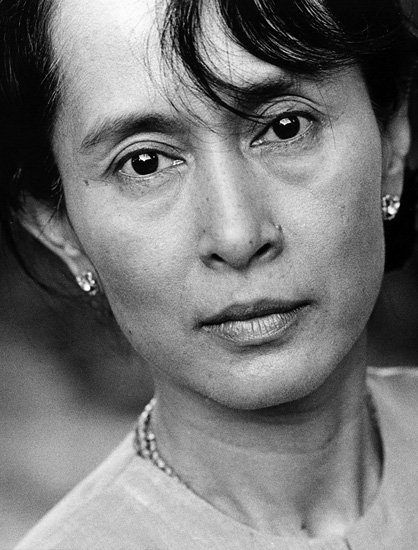 WE CELEBRATE DEMOCRACY'S DAVIDS VS. GOLIATHS

PAST AND PRESENT IN THE SPIRIT OF OXI DAY